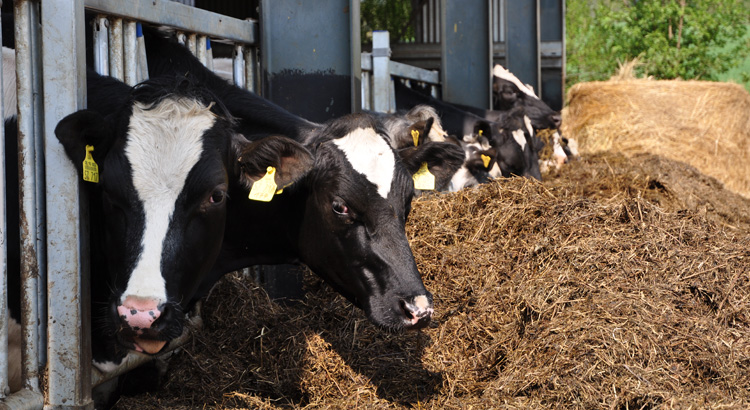 Unfortunately, organic farming has quite some influences from pseudoscientific ideas. It is not as bad as in biodynamic agriculture, but you can see it for instance in the preference for alternative medicine in treating livestock in the regulations. I was a bit surprised to find out a couple of years ago that there are subtle differences in the international regulations for the organic label. The EU regulations are worse than those from the FAO, if you compare those from the perspective of animal well-being.

The FAO and WHO, on the other hand, have formulated this matter slightly different in their Codex Alimentarius. In The Guidelines for the Production, Processing, Labelling and Marketing of Organically Produced Foods (pdf) we read in article 22:

I hope you spot the difference. According to the EU regulations, a farmer may use regular medicinal products only if the alternatives are inappropriate. But this reads as he must first show in that particular case that it is inappropriate. If there is no clear evidence from scientific research that all the alternatives have failed for similar cases, does this mean he should still try it first anyway? And is he then allowed to use regular medicine, only when the animal doesn’t recover quickly enough using these alternatives? This protocol doesn’t seem to be in the best interest of the animal.

The FAO regulation puts the burden of proof where it should be. According to this regulation, you shall prefer alternative treatments provided that they have been shown to be effective. Also when there is reasonable doubt (point c.: ‘unlikely to be effective’), the farmer may use regular medicine without being afraid that he will lose the organic label for the meat of this animal. In my opinion, this regulation allows sensible organic farmers to completely ignore alternative treatments, as there is no solid evidence at all for these treatments.

Photo credits: ‘The milk cows at the organic farm Marienhof’ by sacratomato_hr | Flickr