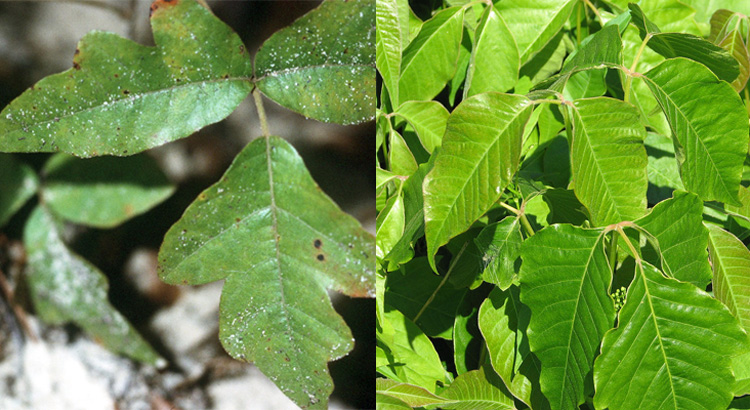 In September 2018 open-access journal Scientific Reports caused quite a stir by publishing an article which claimed that a highly diluted homeopathic remedy could treat pain in rats. Soon critics found a couple of mistakes (duplicated images, an unlikely resemblance between datapoints in different graphs) and methodological issues. This raised questions on how this article could have passed peer review. The journal announced that the case would be reviewed. In June 2019 the article was retracted, see Retraction Watch for a report on this and links to the critical reviews of the study.

While I was writing myself a short article on this matter for the coming edition of Skepter, the magazine of the Dutch skeptics foundation, I stumbled upon an issue unraised in any commentary I had read on this study. The authors stated that they used the well known homeopathic remedy Rhus tox, which has been in the homeopathic repertoire since the beginning, but the title of their article is: Ultra-diluted Toxicodendron pubescens attenuates pro-inflammatory cytokines and ROS- mediated neuropathic pain in rats. In some articles, this Toxicodendron pubescens is correctly identified as the Atlantic poison oak, but I knew that according to homeopaths Rhus tox is derived from poison ivy, a more common plant with the scientific name Toxicodendron radicans. (*) So what was happening here?

After looking into this a bit deeper, I think I found out what went wrong. The Indian authors of the article in Scientific Reports published more studies on Rhus tox, most of them in the infamous journal Homeopathy. Some also have Toxicodendron pubescens in the title. In all these articles the authors give the same article as a reference for some background on the use of Rhus tox in homeopathy: Dos Santos, A., Perazzo, F., Cardoso, L. & Carvalho, J. In vivo study of the anti-inflammatory effect of Rhus toxicodendron. Homeopathy 96, 95–101 (2007). [link] Look at the first few lines of the Introduction of that article:

I think you’ll notice that they somehow tried to distinguish the two plants, but messed up completely. As the only scientific name mentioned (for both plants) is Toxicodendron pubescens, this will have stuck with the Indian researchers.

For the homeopathic researchers the proper scientific name probably doesn’t matter at all. When they need some Rhus tox, they order it by that name from a homeopathic pharmacist. And in the end, it doesn’t matter what they then receive, as they usually dilute the stuff to such bizarre levels that it won’t make a difference for their experiments anyway…

* That Rhus tox as used by homeopaths is indeed made from poison ivy, see for instance this article, which describes the different Toxicodendron species and the remedies made from those.