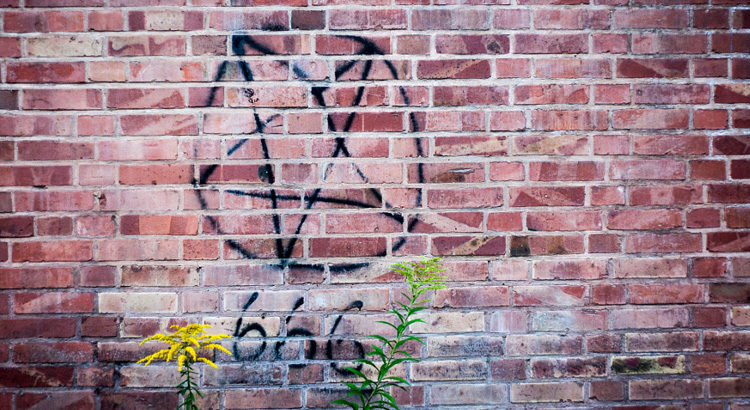 The Hendriks Commission, established on the basis of a motion in the Dutch Parliament, issued its final report, titled Between disbelief, support and detection, on December 21, 2022. The commission concluded that it is “undisputed” that organized and violent abuse of minors exists. “Regardless of whether victims’ stories are true in full, it is likely that they are victims of intrusive and traumatizing experiences.”
For the existence of networks engaged in ritual or satanic abuse of children, the committee found no evidence to support the stories of alleged victims. Investigative experts the commission consulted say they have never come across footage of abuse with ritualistic features.”All in all, victims are the only primary source reporting this type of abuse, and no support is found for its existence from other sources,” the report states.

I have written previously on how and why this inquiry was set in motion in The return of a myth: Ritual abuse and the sacred status of Argos. In that article I wrote together with Peter Zeegers, we argued that actually nothing concrete had been brought forward that would justify a new investigation and that the conclusions would probably be the same as the conclusions of the investigation that was done in 1994. The members of the Hendriks Commission seem to think so too. Two of them, professor Jan Hendriks and associate professor Anne-Marie Slotboom, gave an interview in de Volkskrant after presenting their final report:

Were you yourselves surprised by this outcome?
Jan Hendriks: ‘No. We know this discussion from a distance, we have both read a lot about it. So we kind of knew what to expect during the investigation.’

Experts have been saying for a long time that there are no indications of the existence of a satanic network of abusers, police investigations have not shown such a thing before. Now, after a year and a half, you come up with a conclusion that an earlier commission of inquiry also drew in 1994.
Anne-Marie Slotboom: “Yes, that’s actually like it is.”

So why was another investigation necessary?
Hendriks: ‘The Lower House asked for it. The Argos radio broadcasts caused a lot of controversy. That is seen – not unjustly – as a serious program. When it is reported there that they spoke to two hundred people about sexual abuse in an organized context, 140 of them with ritual characteristics, you start scratching your head: what is going on here?’

That the commission acknowledges that organized and violent abuse of minors exists is no surprise, because almost no one doubted that. On what scale this occurs remains unclear.
Although the commission’s assignment was to examine that broader definition, of which ritual abuse could be a part, it was actually clear that the parties in support of establishing the commission were primarily concerned with satanic ritual abuse. In our previous article, we pointed out that this was sort of a trick by the members of parliament who came up with the motion that eventually led to the installment of this commission. The commission also notices this in its report.

The commission also spoke with the investigative reporters of Argos whose radio shows are the main reason the issue of satanic ritual abuse was brought up in Parliament. They refused to share the data of their inquiry with the commission, although it would have been fairly easy to anonymise it, I guess. They even didn’t want to present the questionnaire they used. In a brief statement on the report the radio program now writes:

Although the broadcast does not draw the conclusion that organized ritual child abuse exists, one might infer it does. Reflecting on the broadcast, Argos sees that, despite thorough investigation, on certain points a better distinction should have been made between testimony and facts. We should have been sharper on this in this case, we owe it to the listener.

To me, this seems rather incredible. Now it is apparently down to the listeners that they have been left with the impression that Argos had found strong evidence of the existence of satanic ritual abuse. In any case, it is remarkable that the program is only now coming to this realisation when it has been strongly criticised for more than two years.

I will probably come back with a more comprehensive article on the details of the report and its 14 sub-reports (some of which are quite interesting) and an overview of the reactions it receives. The reports (all in Dutch) can be downloaded from the website of the commission.