Eltjo Haselhoff proposed a physical hypothesis for the apparent anomalies in the flattened crops in crop circles. His theory was contested by Italian skeptics. Both the Italians and Haselhoff missed a pretty obvious reason to dismiss the BOL theory straight away. 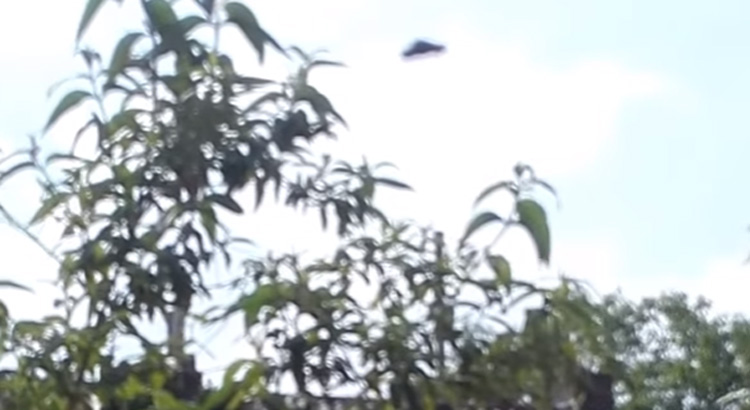 Just filmed through a window on which I stuck a small black sticker. Made as an example to show how easily you can make a video like the one of Robbert van den Broeken without having to use more advanced video editing techniques. 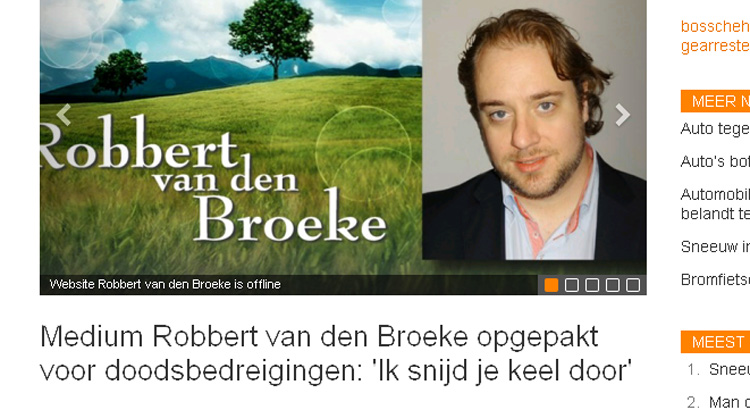 A local broadcaster reports that Dutch medium Robbert van den Broeke was arrested on January 6th and was held for three days. Five people have made statements against him for making threats, including at least one death threat. Van den Broeke has quite a history in harassing people, but has always claimed that he is the victim of a hacker.

Dutch medium Robbert van den Broeke rose to fame in the Netherlands in the early 2000’s with his discovery of crop circles and contacts with deceased people. He made his appearance in several programmes on national TV. In 2005 he was exposed as a fraud by Rob Nanninga, board member of the Dutch Skeptical foundation Skepsis, […]